Croatian marinas are, on the whole, well built and in excellent locations.  They are situated either in large towns or in beautiful island bays, usually within easy reach of the most interesting stretches of water favored by mariners.  It is hard to find fault with them. In recent years, many of them have been considerably upgraded and now offer services, restaurants and cafés, as well as modernized toilet facilities. There are considerably more berths for large yachts, although many marinas were built when vessels were much smaller, so that maneuvering in and out of them requires additional attention. Take into account that the marinas where large charter fleets are based can become quite crowded on Saturday mornings, when guests disembark and embark. Most marinas have travel lifts, cranes, nautical equipment shops and stores where you can purchase supplies. Several marinas have been awarded the coveted Blue Flag, which means they are environmentally friendly. This year toilet facilities in many places have been improved and pontoons replaced.  A lot of effort is being invested in the renovation and maintenance of existing marinas, so that the quality and security of berths are constantly improving.

The big news concerns one of the best Croatian marinas, Marina Punat on the island of Krk. During the spring and summer of 2019, in Croatia and Montenegro three new marinas and one that was completely renovated were opened in Dubrovnik, Kumbor, Meljine and Rovinj. In the autumn of the same year, another two new marinas were finished in Vela Luka and Jadronovo, which is the news for the 2020 season.

Only the sea and stars

The Island of Vis

The Island of Brač

The Island of Cres

The Island of Hvar

In the heart of Europe 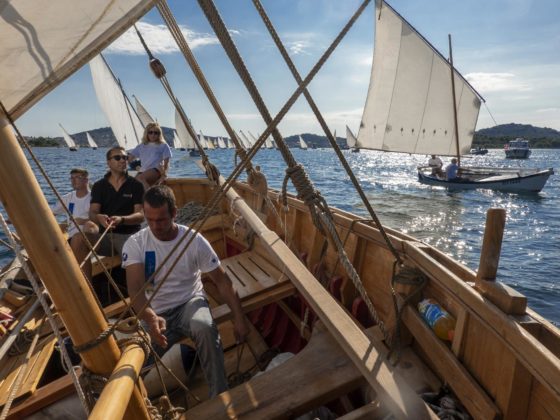