The 22nd Biograd Boat Show, one of the few international boat shows to be held since the start of the pandemic, ended last weekend

Ilirija d.d., the Biograd Boat Show organizer made sure that everything went according to protocol and in line with epidemiologic measures. Even though the official records have not been released yet, our impression is that the attendance was almost the same as it was last, record-breaking year.

The exhibitor turnout was good, over 240. Due to the epidemiologic measures every stand holder had a larger exhibiting area so it felt that the number was not less than in last years and the number of boats in the water was almost the same.

This year, the Show started a day earlier in order to reduce the crowds. First three days of the Show were sunny and warm while over the weekend the rainy Saturday slowed the attendance. Sunday drew more people as the weather cleared.

Due to the relaxation of travelling restrictions to Croatia and Zadar county, the Show attracted visitors from other countries such as Austria, Germany, Slovenia, Hungary, Poland and some from Italy. As one would expect, most of the visitors were from Croatia.

There was a range of boats on the water from the smallest ones to the yachts of 20m in length. The Biograd Boat Show was a Croatian debut of Absolute 47 Fly, Excess 12 and ELBA 45 catamarans, First 53 Yachts luxury sailing boat, Terra Nauta 28 motor boat, Merry Fisher 795 Serie 2 power boat, Saxdor 200 Sport and Rand Man 23. Apart from new launches, this year’s highlights were rubber boats and tenders for luxury superyachts.

The Biograd Boat Show hosted various discussion panels, the second edition of Croatia Charter Expo B2B event and the annual assembly of Croatian marine associations. This season recorded a considerable increase in the arrival of superyachts. Should this trend continue, it is likely to expect that in the future, the Show will expand its offer to the superyacht market as well.

In addition to showing a range of boats on the water, there was a multitude of other items such as various boat equipment, technical and marine clothing, boat shoes but also delicious local food and drinks. However, there was no live music performance or any entertainment in the evening. 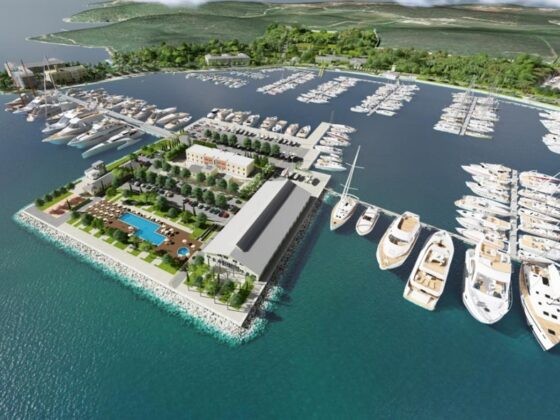 A use permit for Polesana

Fantastic results for the end of the sailing season

Salona to launch the new 39 model

New face of the small port in Trget

The largest investment ever

A new port inaugurated in Rovinj 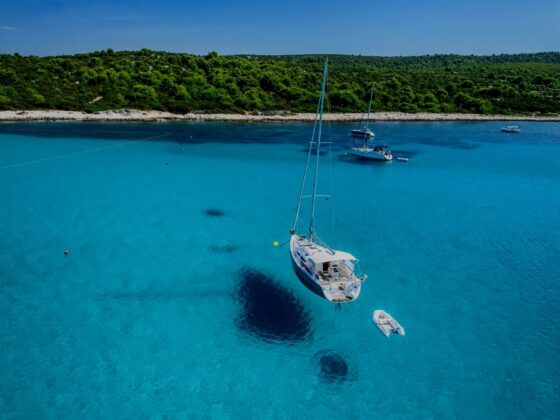