Vrboska harbour is located at the base of a bay recessed almost a mile and a half inland. It is sometimes called Little Venice, because of the creek that empties into the harbour, the three small bridges that cross the creek and the islet in front of the last bridge. Vrboska is a quiet and peaceful place, once a well-known fishing harbour, dominated by the fortified Church of Sveta Marija (St Mary), built to defend residents from Turkish attacks.

The local waterfront is marked by a harbour light and is located in the centre of the small town. You will have moorings, water and electricity connections at your disposal. The depth by the waterfront is between 3 and 3.5 m, except at its western end, where the depth is 1.5 m. However, two or three local excursion boats moor there. Concessionaires look after the waterfront and you can reserve a berth. There is also an ACI marina in Vrboska, and a newer, more peaceful, quiet waterfront was built in the SE part of the harbour as part of the marina. If you add several good restaurants to this well-equipped nautical infrastructure, you should have sufficient reasons to sail to Vrboska.  The town has additional attractions, such as the picture gallery in the Church of Sveti Lovrinac (St. Laurence), which is definitely worth a visit, and an interesting fishing museum.

The bura is felt quite strongly in the bay, but it does not create waves and does not disturb moored vessels. Southeastern winds create waves, but the only real threat here is a stormy southeastern wind, which can rapidly raise the sea level and is dangerous for moored boats. However, this rarely happens during the summer. 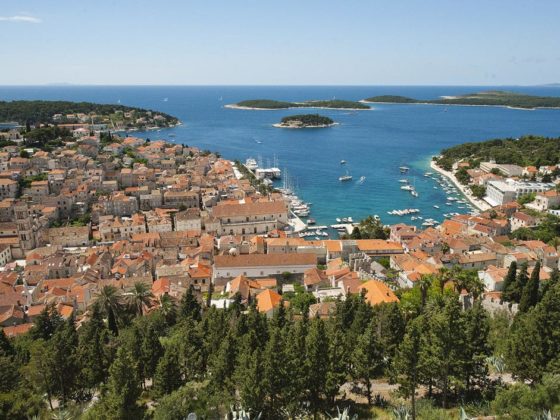 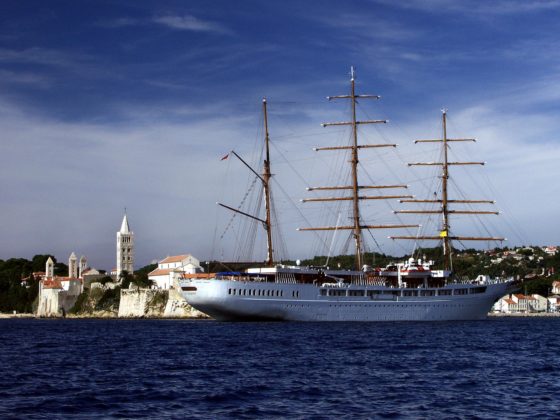 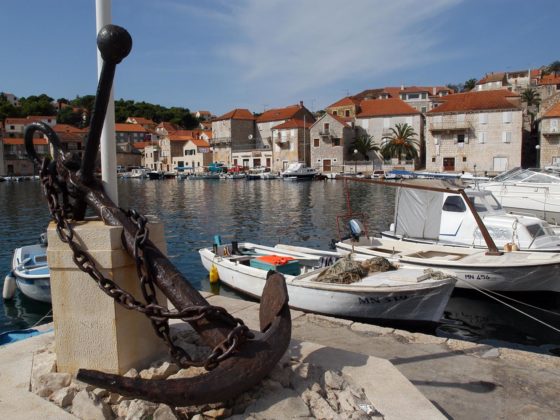 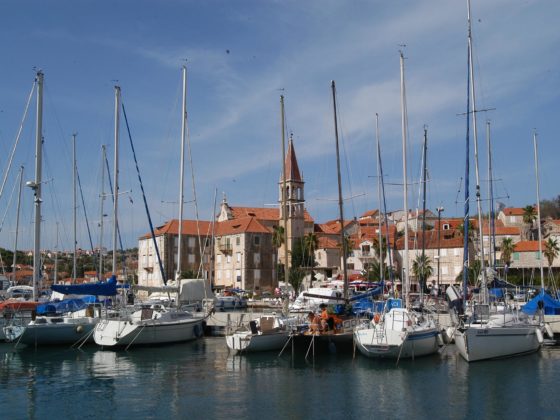